Tightline Outdoors operates on special use permits on more than a dozen reservoirs and offers guide trips all year and at all different times of the day. Your guide will meet you at a specific location at the reservoir on the day of your trip. Tightline will provide all the fishing gear needed for your day of fishing. 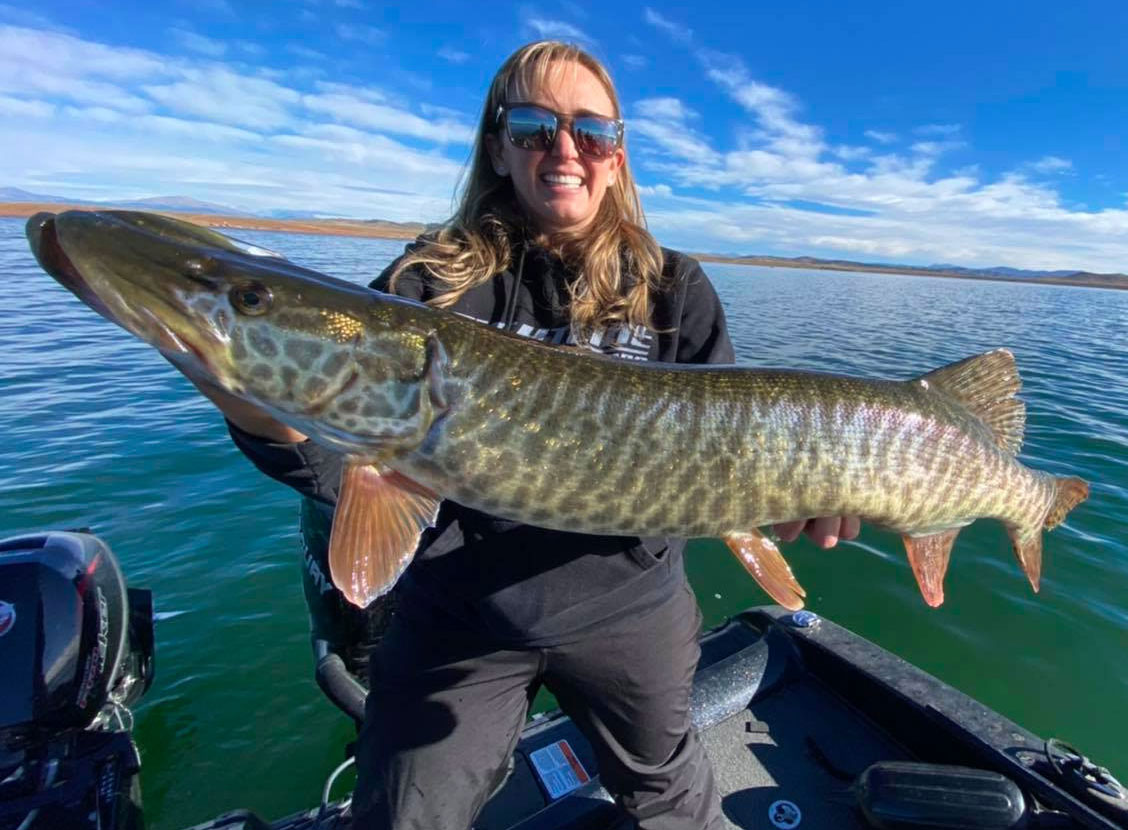 Following is a list of items that we suggest you bring on the day of the trip: 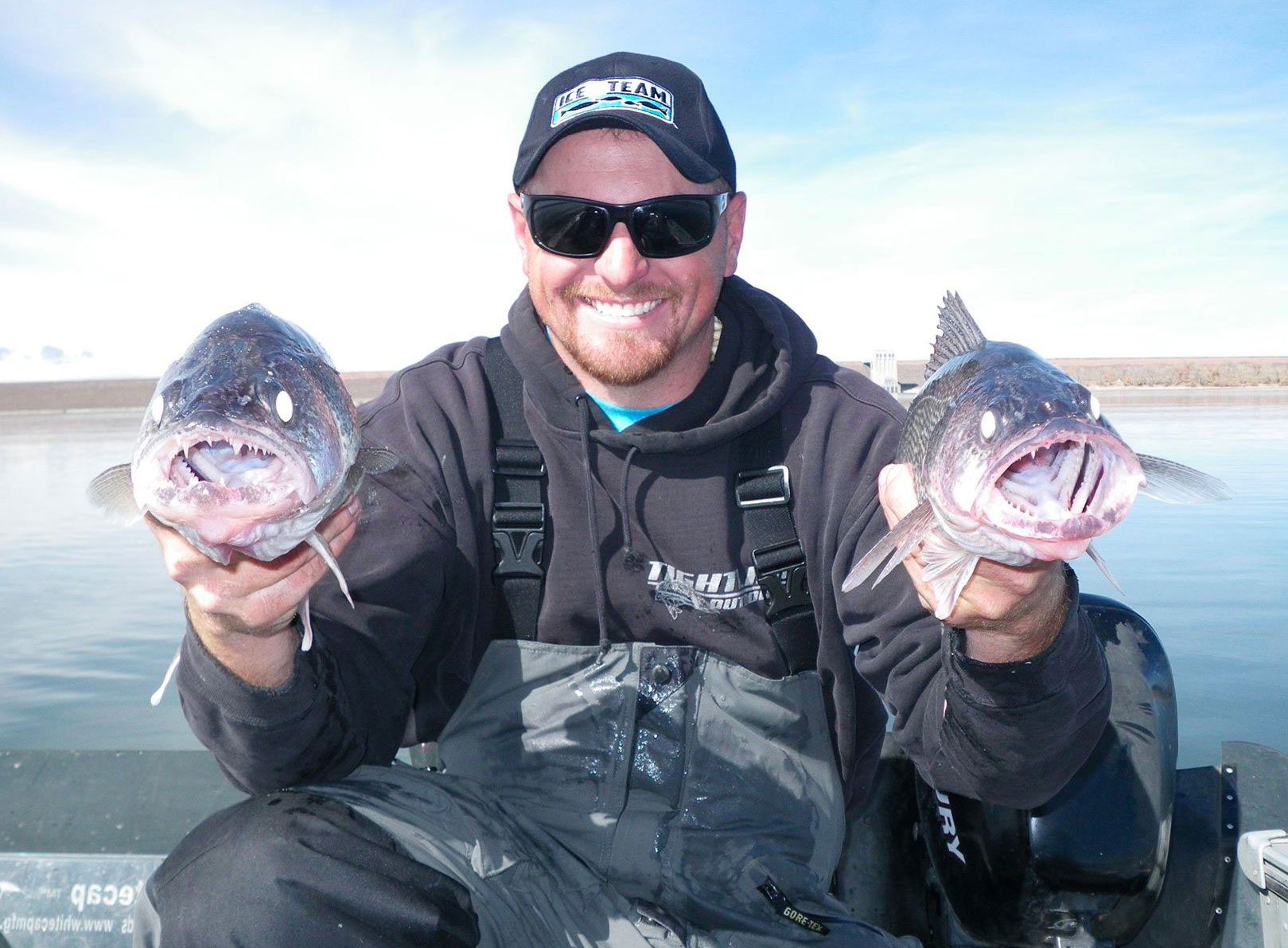 A $150 deposit is required on all trips booked with Tightline Outdoors.  This is Non-Refundable however we are willing to reschedule to another date to accommodate your needs. 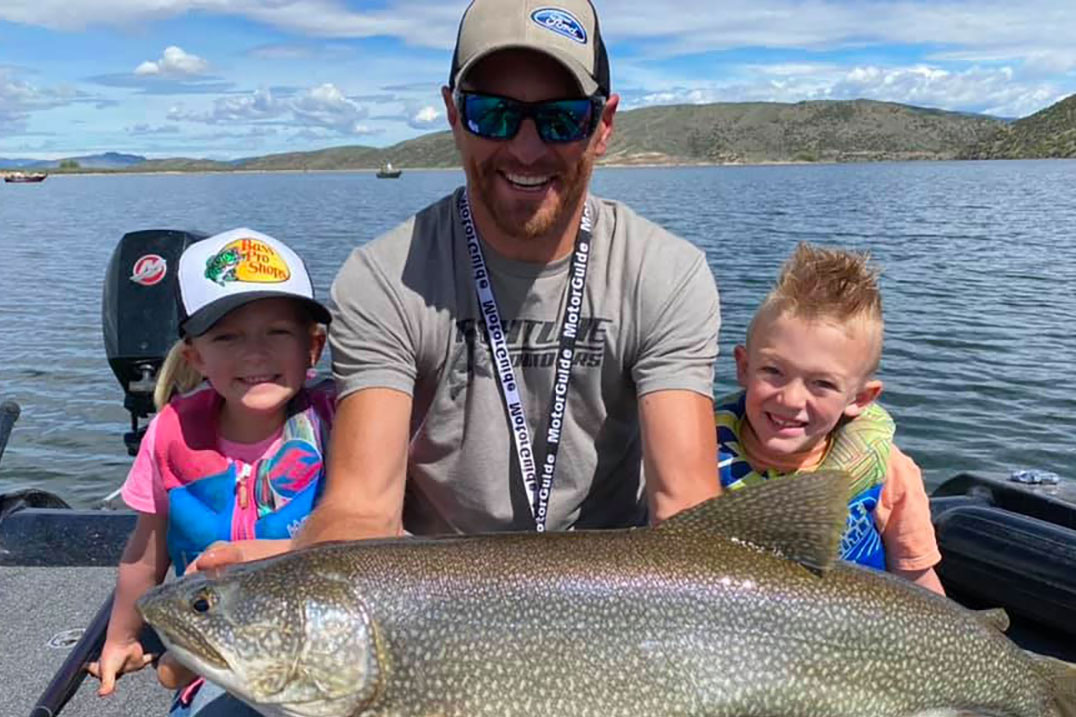 Nate Zelinsky founded Tightline Outdoors in 2001 but has been fishing since he was a little boy. Nate and Tightline Outdoors are involved in all aspects of the fishing community. Nate is a professional Walleye Angler and All Species Guide. Nate values the concept of ALWAYS keeping up with current bite whether that be open water or ice, conventional tackle, fly, bait, or ice fishing. Nate is senior educator and creator of Tightline’s two-day Ice School. Nate also developed and continues to run the Ice Addiction Tournament Series and the Catch Rate Tournament Series. Nate can be seen on many episodes of Jarrett Edwards Outdoors TV, many episodes of In-Fisherman television, and lastly on the Tightline Outdoors YouTube channel. Nate can be heard on Saturday Mornings on Denver’s Fan Radio on 104.3FM at 10am. Nate hosts dozens of seminars across the country with a primary focus on education. Nate’s goal is to make every angler a successful angler. Nate is a dedicated husband and dad to twins. 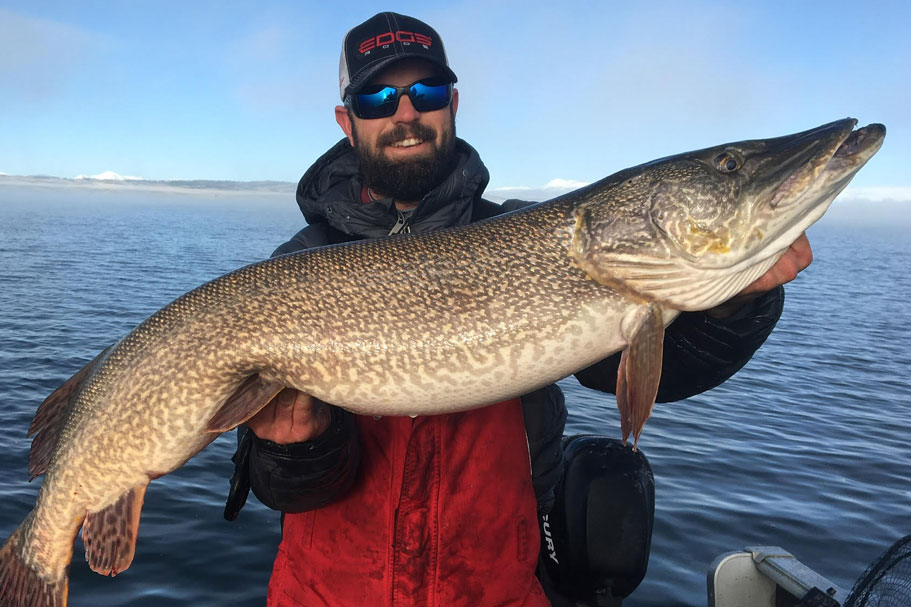 Will Dykstra is a Colorado native that has a passion for large predator fish. Will grew up in pursuit of large muskies and northern Pike in the Midwest and Canada. That passion spilled over into a career as the Senior Predator Guide for Tightline Outdoors. Since becoming a full-time fishing guide, Will has applied innovative tactics and techniques for chasing other desirable species in Colorado including large Trout, Lake Trout, Smallmouth Bass, and Walleye. Will spends the majority of his time in the South Park region targeting big Rainbows and Northern Pike. Will is a published Outdoor Author, a frequent guest on The Fan Outdoors Radio Show, and has appeared on several episodes of Jarret Edwards Outdoors. Will is a loving husband and a father of 3 boys who are all well on their way to being accomplished anglers and stewards of the outdoors. 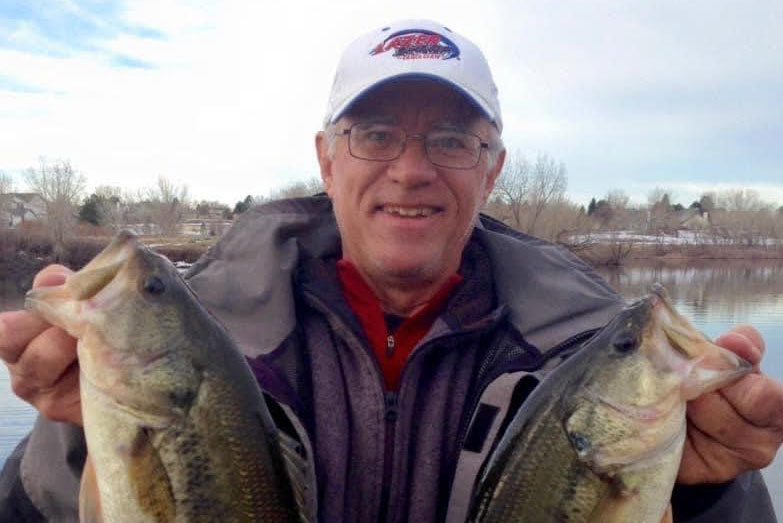 Born in Newport News Virginia I was taught the skills for successful angling as young boy. I moved to Colorado in 1986 and fell in love with the many angling opportunities this state has to offer. From Trout, Walleye, Bass, and Panfish, Colorado is an awesome state to enjoy the big blue sky and angling. I have an expert knowledge of Colorado’s best lakes and will always put you on the best seasonal bites. Success in fishing is all about knowing the best locations with the best baits for the time of year. 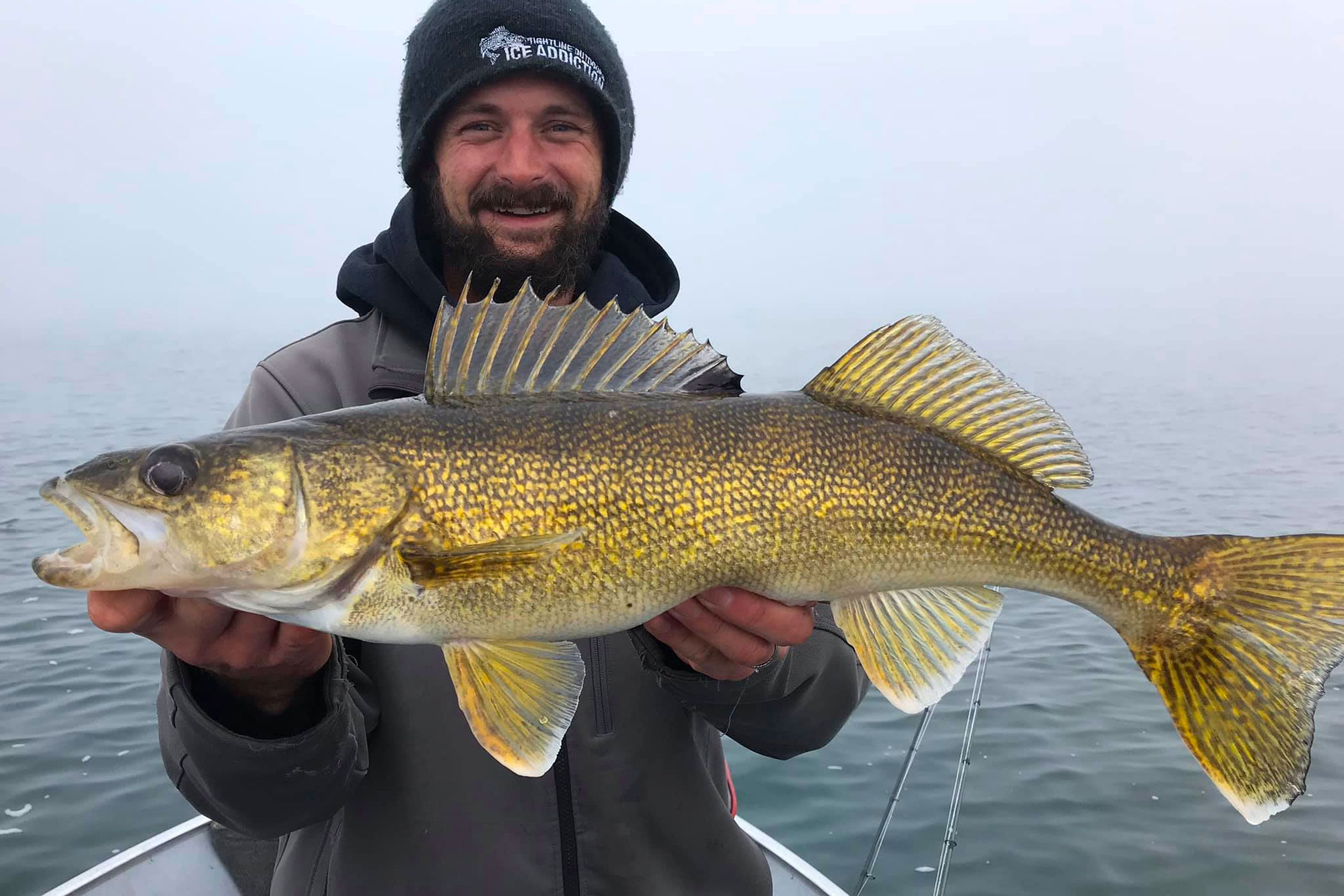 Check back soon and we will share some cool info about Dustin!